OK Motels is back in Geelong and we’ve found a pretty special place to return to.

The West Geelong Town Hall has a big music history in GTown, with some pretty impressive acts playing the red velvet curtained stage. In the 80s The Fall and Wire graced the stage, and in 1990 Faith No More played their epic (get it) The Real Thing tour with the Cosmic Psychos as support.

We’re going to get that hall cranking once more.

Not only are we presenting two incredible lineups, we’ve also got Ripper Roasts, another Geelong icon, serving up a roast dinner smorgasbord. Think OK Motels meets The Swagman.

This hall, of course, has all the architectural vibes of an OK event, with plenty of arches, wood panelling, moulded plastic seating and velvet.

See you in Gtown, at the new West Town Music Club.

Cash Savage and the Last Drinks 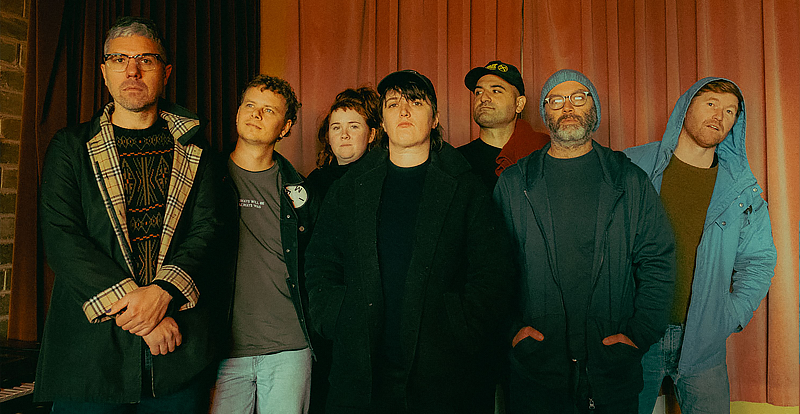 In an era when the world is falling apart with such a deafening roar, Cash Savage’s voice rings loud over the cacophony. Songs of politics, grief, songs of rage – this is weighty music that has been written to cut through the noise.

Savage’s band The Last Drinks are a powerhouse of fierce and brooding energy, every bit as committed to her songs and message. Every performance by this band is as epic as it is honest, raw and human.

“One of the most powerful bands in the country… you won’t hear much that’s better than this.”
– The Guardian 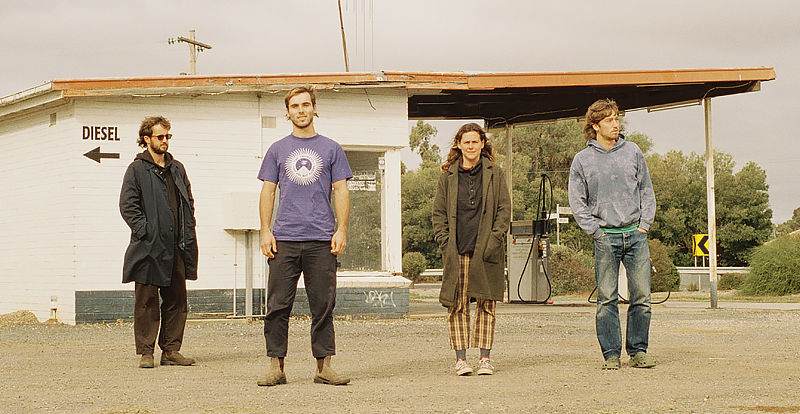 “Raw, impassioned and filled with the politics of the continent and the heart.” Backseat Mafia (UK) 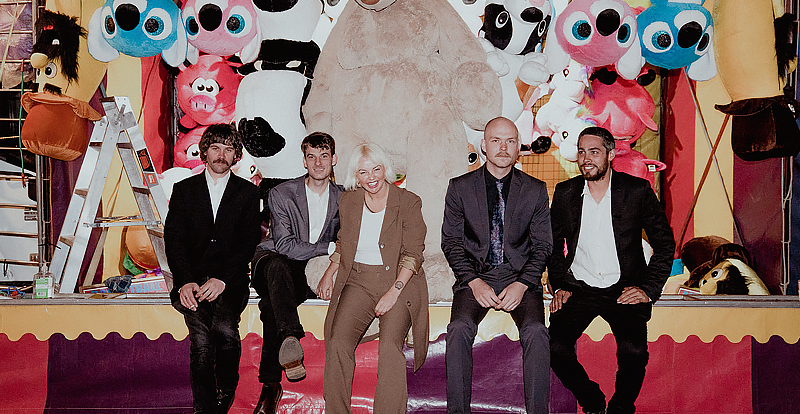 Freshly reignited, The Skips are the re-imagination of BIN. 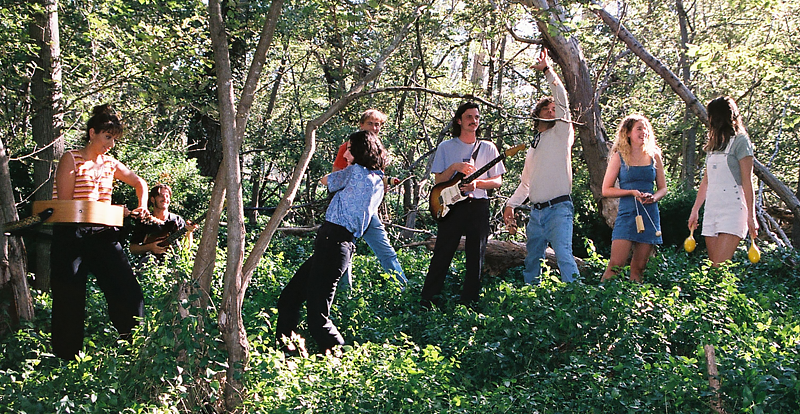 Beginning as a quarantine project in 2020, The White Flower Society quickly pumped out an EP full of reverb soaked rock colliding with dense and funky atmospheres to create something ‘fresh and charming with a funky twist’. The White Flower Society incorporates select tastes of funk, dance, indie and rock to create a blend of feel-good music designed to get you up and about. 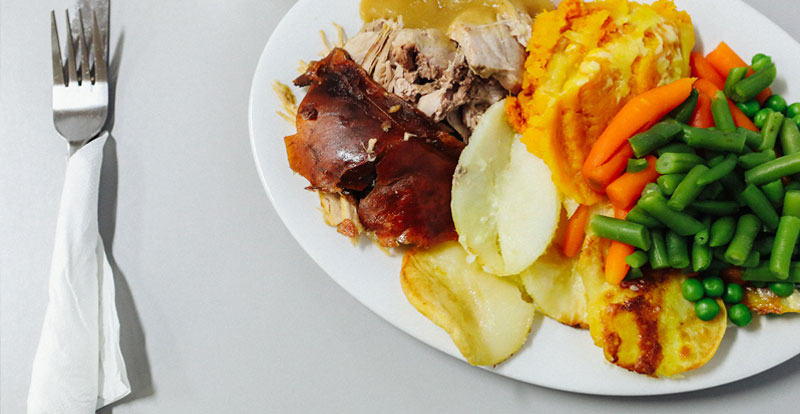 A Geelong icon, Ripper Roasts will be offering up a roast dinner smorgasbord for all of you who decide to do the whole Dinner + Show experience. Vegan and GF people will be looked after. The mash pumpkin is GF and I could actually eat an entire plate of just that. Dig in!!