OK Motels Charlton … Yep, Another One

We’re heading back to our favourite Mallee town and making a weekend of it! We’ve made some extra fun on the Friday night if you want to take a sickie, with the ‘Locals vs Blow-ins’ Pool Comp, Smarts, and a band very special to the OK fam, K5,  and DJs. But if you can’t make it in time for that, don’t worry, Saturday is all about a ‘Friend Speed Dating Devo Tea’ with Tell Your Friends You Love Them and the ladies of the Charlton CWA. This event is a fundraiser for Victoria’s smallest CWA branch. We’ll also be launching the Charlton Mini Golf Club, out the back of the Charlton Motel. Let us all come together to celebrate its rising from the depths of soil and eucalyptus leaves – there’ll be a comp too, of course.

Saturday night we welcome back Tropical Fuck Storm, our first ever headliner! We welcome new acts to the function room, say hello to Floodlights, and Our Carlson! With more acts to be announced. 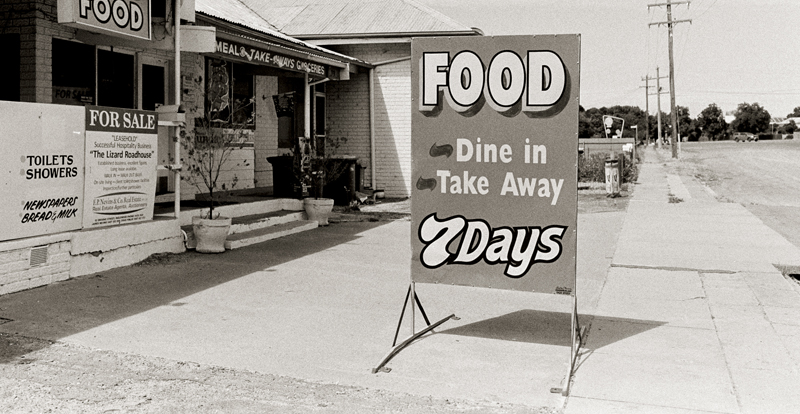 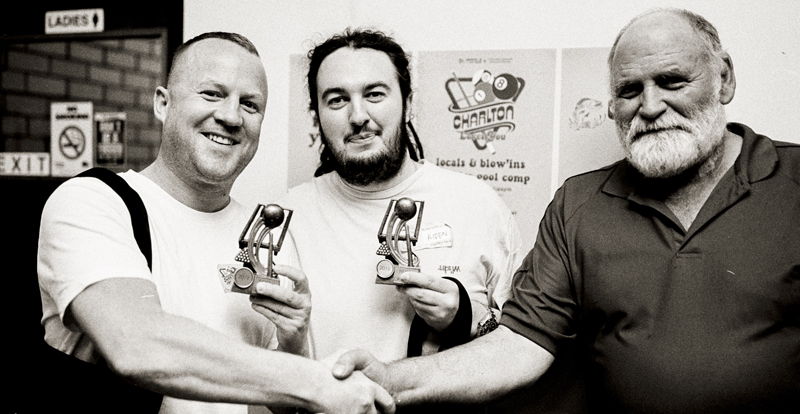 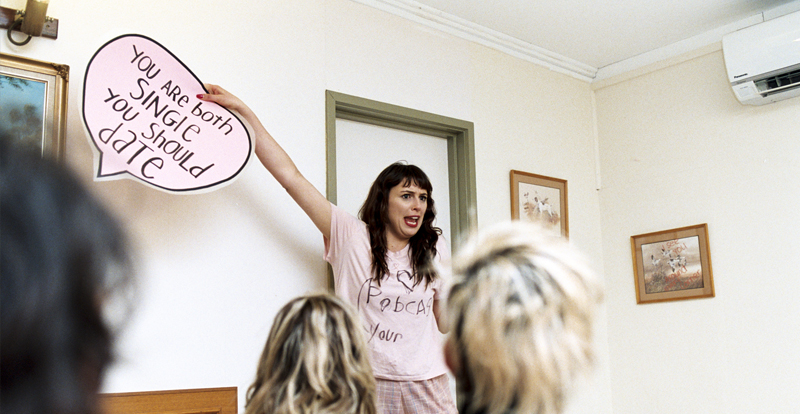 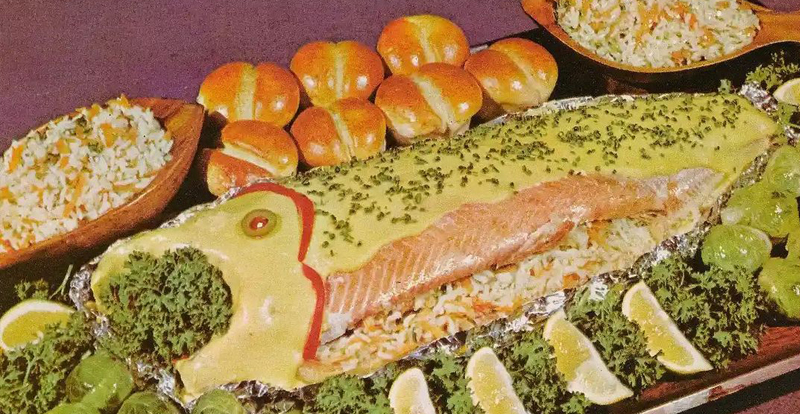 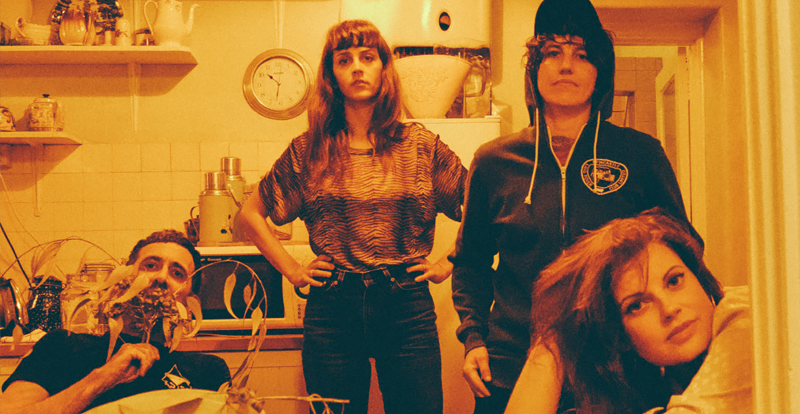 What makes Tropical Fuck Storm as vital as they are unsettling is how well their songs, which often seem chaotic, fractured, and as brutal as the subjects they consider, speak to the currents of our contemporary worry. They’re making a strange sort of musical magic, to be sure. But they’re also demanding that we confront a world where change isn’t necessarily gonna come. 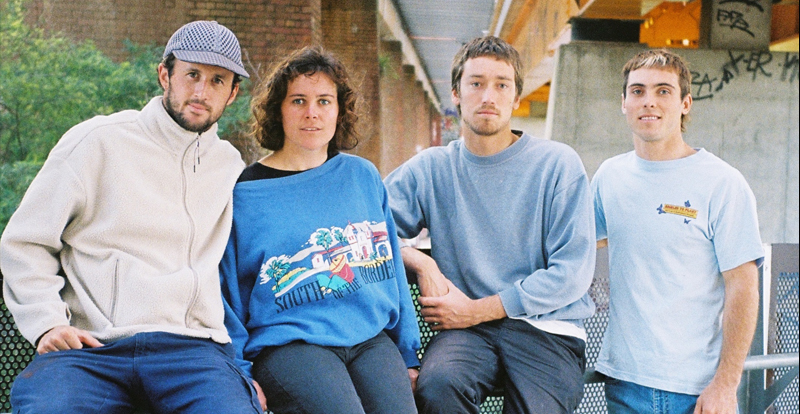 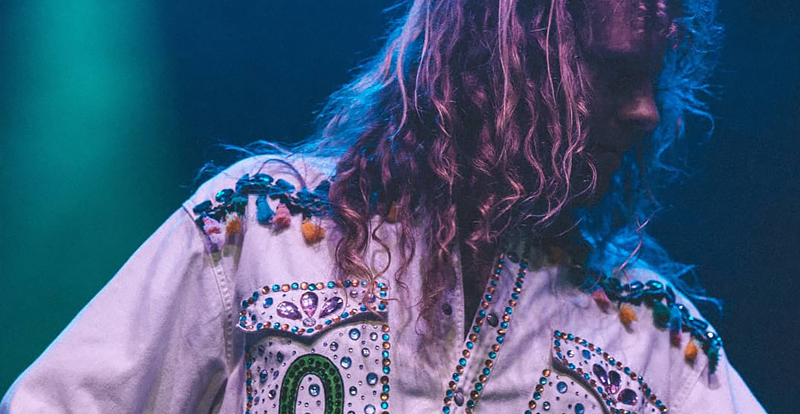 Our Carlson feels like Cafe Del Mar meets Toecutter blasting from the back of a VL Commodore in the carpark of Highpoint Shopping Centre circa 2000.

After being diagnosed with epilepsy at age 33, Carlson’s frustration with the medical system and the fragility of the human mind has exploded into the most exciting, and upsetting, ambient breaks of 2021. Dancing to fresh beats while being ranted at by a person who is coming to terms with their newfound disability is definitely a way to spend your Saturday night. 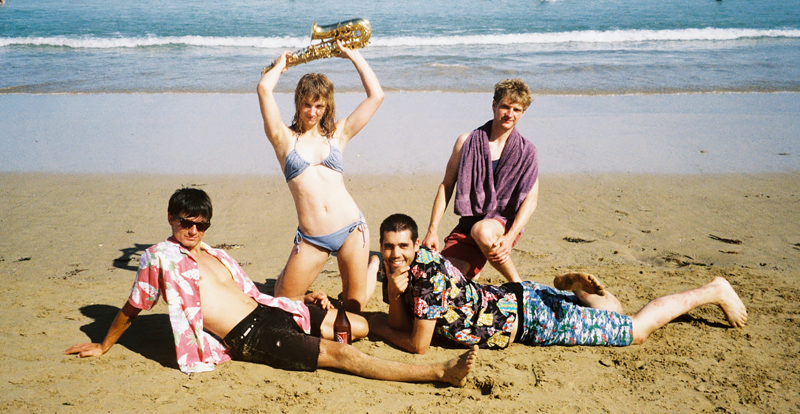 Combining frantic, yet taut and rapidly paced rhythms amidst playful, almost child-like guitars and saxophones that just about make you want to pull your hair out, Smarts are a sound of their own. 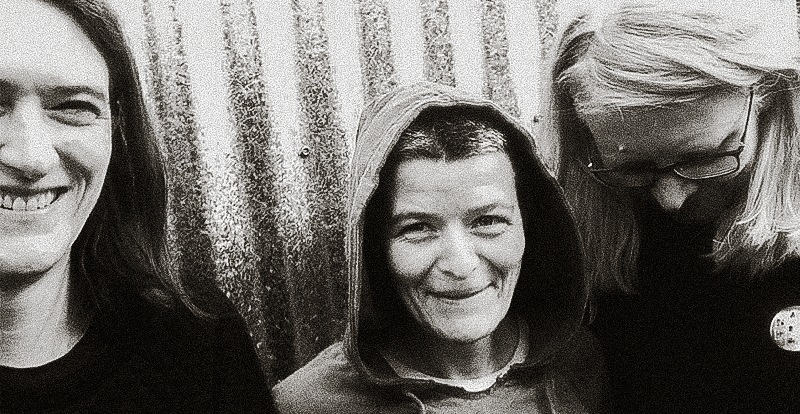 K5 are a three-piece band from Castlemaine, they play lo-fi, raw, honest rock like they don’t give a fuck, because they don’t. You might see a familiar face in the middle there, because YES, that’s our legendary MC Nicole Tadpole, she’s also joined by Zeb and Jules. They will be tearing the function room apart first on Friday, so don’t be late!  “Soundwise there are elements of bands like Flipper and early Melvins passed through a distinctly Australian underground filter.” – Jem, DEAD